Spider-Man Swings out of the MCU 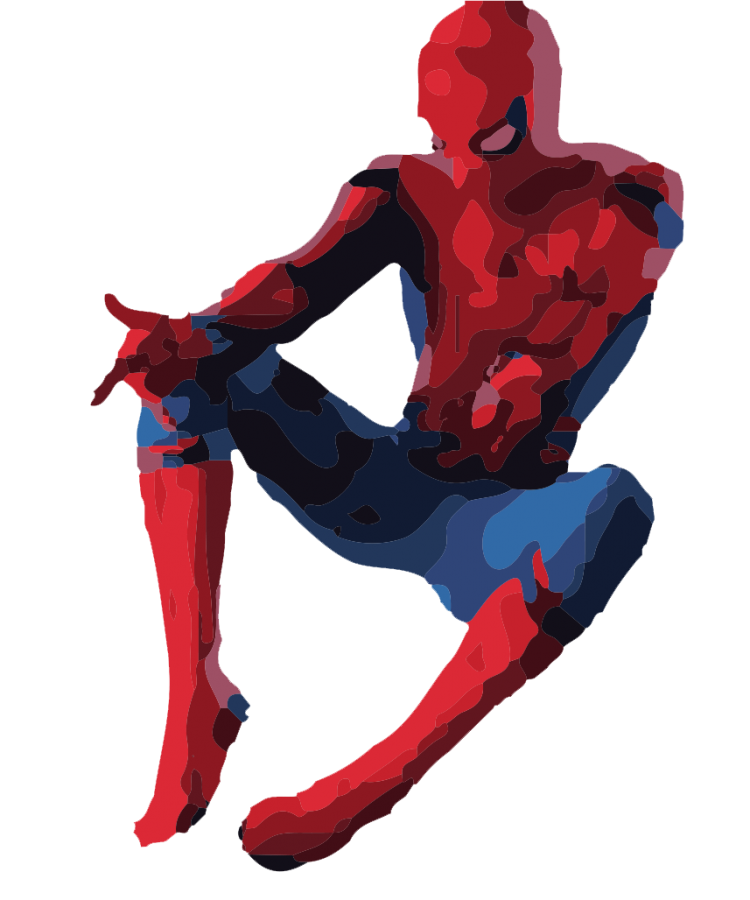 Imagine seeing a favorite superhero that has been watched by millions and is a huge fan favorite get completely wiped out of the MCU. That hero’s name? Spider-Man. He transitioned fairly well from Sony to the MCU the first time (the film’s clearly doing better with critics) and has made almost $2 billion in overall gross over two solo films.  For the MCU, however, they are missing their money-maker. Spider-Man became their main cash cow ($2 billion gross) and was becoming an icon for many new fans of the MCU. However, the character is now leaving the MCU. Announced on Aug. 20th, Sony will be making the next slew of Spider-Man films for a little while.

Meanwhile, at Grand Ledge High School, students definitely had their opinion on the issue. 75.5% of students believed that the MCU will lose money if Spider-Man does not appear in any more MCU films. When seeing whether or not these Sony films will be better or worse, a fair amount of students said they would be worse. However, one student had a different thought.

“I honestly believe they will be better, if we get the same writers as them on the next Spider-Man movie, it will be in good hands,” William Lanese says.

Given popular opinion, there is still some kind of hope that Sony will be able to handle the situation fairly well. The quality of these films had much of the same response, but some had similar thoughts to Will.

“Not necessarily. Take ‘Into the Spider-Verse’ for example. It was very well written and ended up being a fantastic movie,” Michael Meyers believes.