Football for the People 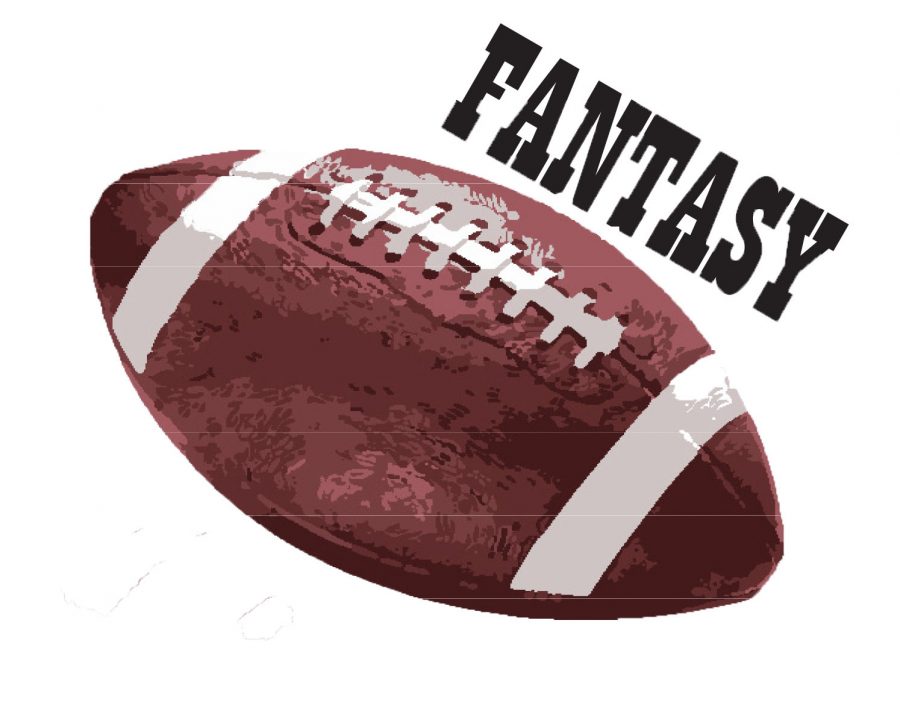 Fantasy is played by many throughout Grand Ledge High School. It is popular among most Football fans.

Whether playing in a league for money with a three to four digit jackpot to the winner, or just playing for fun with friends, fantasy football can provide entertainment and more competitiveness as fans watching favorite players and teams play. Every NFL season, fantasy football gurus come out of the dark to give their two cents on their predictions for the season. This had caused fantasy football to become a larger component of NFL community. Each year, over 50 million people play fantasy football, and the average adult spends $556 betting, according to the Washington Post.

For those who don’t follow the pretend leagues, at the start of every NFL season, a fantasy league (which can be comprised of friends or on fantasy football apps) has a draft, where one takes turns picking players to their team. Every league has a draft at the beginning of each season and the players they draft are stuck with their team until the end of the NFL season. One then competes against the people in their league with the players they drafted. Whoever has the best record at the end of the season either wins the jackpot or gains bragging rights. Junior Jagger Schekle stated that, “I have been the winner of my leagues jackpot for four years in a row now, and it’s helped my clothes shopping addiction.”

Andrew Fata, also a junior, explained that, “I play in a league that is $5.00 to join and it is with ten of my close buddies.” He has had a rough start to the season with a 2-4 start. Fata has been participating in fantasy football for six years now and plays on the ESPN fantasy app.

Jack Eleiff, also a junior at GLHS,  plays in a league also with ten of his friends and plays for “high stakes” (a lot) and has started out his Fantasy Football season 6-0. Eleiff stated that “I’ve been playing for six years and I play on the ESPN fantasy app.”

The two main ways of competing in fantasy football are through the ESPN app and the NFL Fantasy Football app. Both are scored the same way: with fantasy points and how they compete. The ESPN is the more popular of the two, and rated better overall. Fantasy points are gained differently for each position and based on different stats.

Fantasy football gives an extra spark to the football season, and quenches the thirst of NFL watchers’ competitive sides. Perfecting fantasy football is hard to do, but you might be able to win some money if you do!