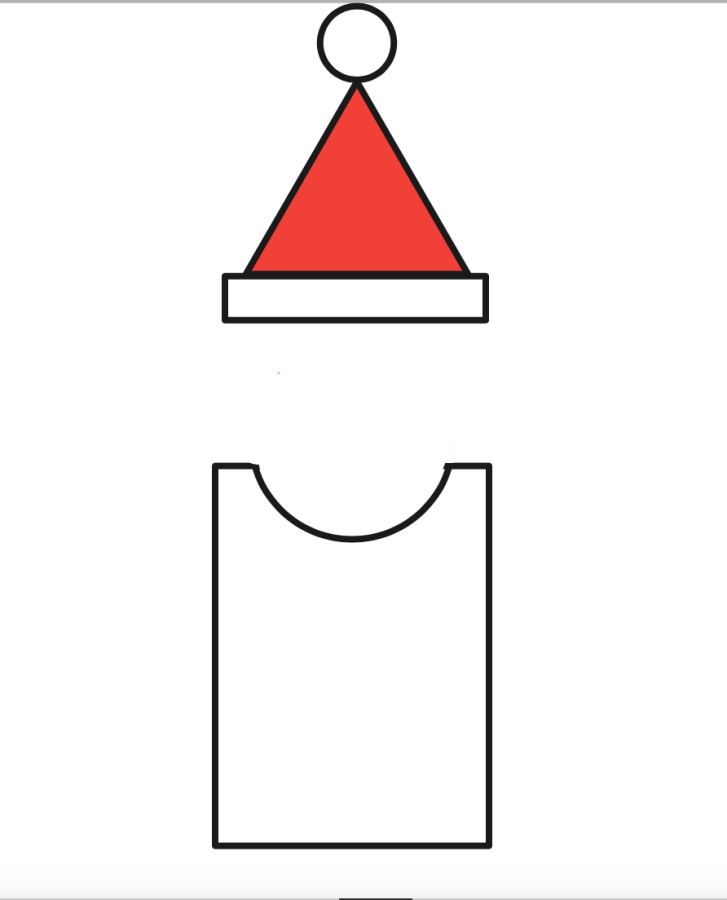 The white tank top is a large staple of the movie Die Hard. John McClane wore one for the duration of the movie.

Is Die Hard a Holiday Movie?

New York City police officer John McClane (Bruce Willis) comes all the way to Los Angeles to be with his estranged wife, who works for a Japanese company, and kids for Christmas. John joins his wife at the building she works at, The Nakatomi Plaza tower, for a holiday party that is quickly interrupted by terrorists who are looking to take control of the building. The party guests are taken as hostages and McClane is only one who is not. McClane decides that is up to him to save everyone at the party.

Die Hard IS a Holiday Movie

What says Christmas more than violence, explosions, and bad German accents? Forget about Rudolph, Santa, and his little elves, let’s take a moment to appreciate the true hero of Christmas, Mr. John McClane.

One of the main deciders of theme in a movie is the score. You might not realize it’s there, but the music that plays in the background often changes your perception of what you’re viewing. Take the Star Wars saga as an example, without John Williams’ galactic music, there would just be a chunk of dead silence with a few laser blasters here and there.

“The soundtrack of Die Hard is almost completely made of Christmas songs,” Bitty Raymer said, Grand Ledge High School Junior. “Jingle Bells, Let It Snow, and Carol of the Bells are some of the most noticeable [being incorporated into the score].”

On a more analytical note, the director and writer of Die Hard unmistakably made John McClane a “Christ figure,” as Thomas Foster calls it in his book, How to Read Literature Like a Professor. Not only is he the savior (of the movie and the people), but when John emerges from an explosion – as Jesus emerged from the cave after his death – and his wife subsequently yells, “Jesus!” McClane also endures the entirety of the movie barefoot, much like Jesus did when he walked on holy ground.

If those reasons were not enough, think of the setting. The movie Home Alone (1990) is considered a Christmas movie because it takes place around and during the Christmas season. Little Kevin McAlister beating up on burglars doesn’t immediately make it a Christmas movie, but the setting does.

It’s Christmas Eve, at a Christmas party, with constant reminders that it’s Christmas coming from the cast. Names like Holly, the reference to classic Christmas stories, and of course Hans Gruber’s line: “It’s Christmas Theo, it’s a time of miracles.” Each of these demonstrate the Christmas spirit.

When it comes down to it, would you really watch Die Hard at any other time of the year? It’s like watching Halloween (1978) in February or Love Actually (2003) in June. If “Mr. Cowboy” is celebrating Christmas in the movie, then we can say his adventures in Die Hard should be considered a Christmas movie. Yippee ki yay!

Die Hard is NOT a Holiday Movie

Many things are missing from the movie to make it a proper holiday film. In any film watched around December, Christmas has to be the big factor in the plot line, along with moral lessons and heartwarming stories.
“I think you have to have the music, work out the characters, and it depends on the age group,” said freshman Emily Szczepanek.
Good examples of actual Christmas movies are A Christmas Story, Christmas Vacation, Elf, Home Alone, etc. Animated/stop motion films are also good examples of holiday films such
as Frosty the Snowman, Grandma Got Ran over by a Reindeer, Rudolph the Red Nosed Reindeer, The
Year without a Santa Claus, How The Grinch Stole Christmas, etc. These holiday films happen around Christmas and it is emphasized with parties, presents, decorations, and celebrations.
For Die Hard, the only Christmas features of the film are that there is some Christmas music in the
soundtrack and that there is a Christmas party at the tower, even though Christmas is not the central plot. Overall, Die Hard is not a Christmas movie because it lacks the motifs that a proper Christmas movie needs. It lacks the common morals and heartwarming event that Christmas is all about.
“I don’t think I would consider [Die Hard] a Christmas movie … it doesn’t go with the element of Christmas which is happy, but Die Hard is more dark,” said Junior Devin Patton said. This again shows that Christmas movies
have certain elements that are needed to make a Christmas movie.

When planning the Christmas film marathon for households this year, maybe hold off on Die Hard.
Just know that there are many Christmas films that will fit the genre better. Whether it is a cartoon, a TV special, or any other instance of a proper holiday movie, just enjoy the season. After all, “Tis the season to be merry” and happy holidays!